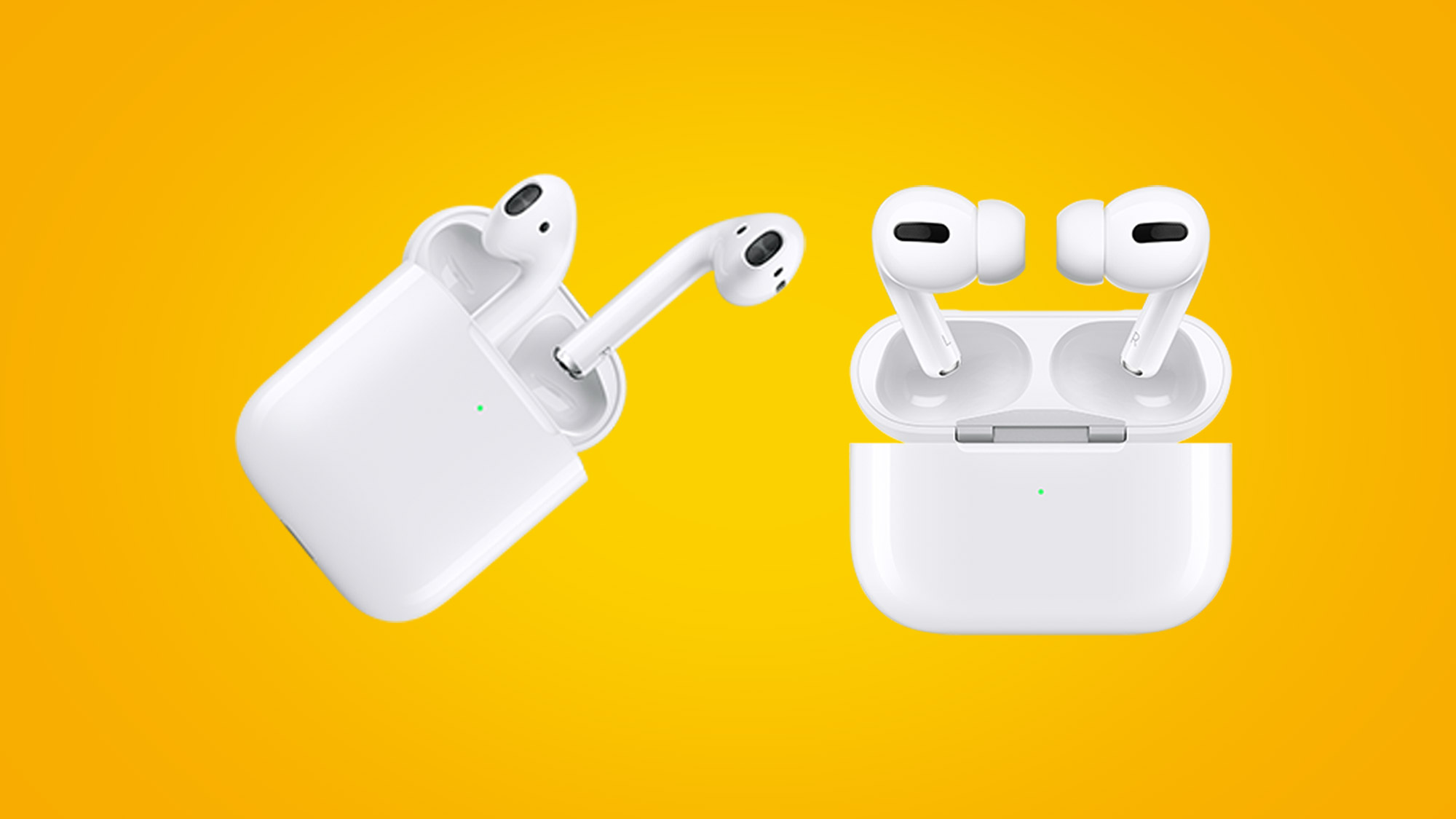 According to a report Apple’s first big event of the year could take place on March 23, as poised by prominent leaker DuanRui who stated as much in a tweet. Interestingly, this coincides with the OnePlus 9 reveal that’s also scheduled for March 23.

Another Apple tipster, Jon Prosser, added fuel to the speculation fire in a tweet that only featured the number “23.” Prosser elaborated in a follow-up tweet that “AirTags, iPad Pro, AirPods, Apple TV” are all “products that are ready.”

Updated info from a reliable source ?

It could be the case that Apple is preparing to reveal a host of new products on or around March 23. A new product in the AirPods line has been rumored for a while now, with the most likely candidates being either the AirPods 3 or AirPods Pro 2.

READ More
iPhone 13 Pro broke the news: a new process to solve the problem of paint falling off the middle frame

It’s important to note that while Prosser might be onto something with his info his leaks aren’t always accurate, so it’s best to take them with a pinch of salt. However, recent speculation on the March 23 Apple event does line up with rumors we’ve heard previously.

Earlier, analysts gestured that Apple’s third-generation AirPods would release “in the first half of 2021,” well within the range of the rumored March 23 event. That launch date was brought to light by a Bloomberg report  which cited “people familiar with the plans.”

More recently than that came a report from 52audio  who suggested that the AirPods 3 will launch in March 2021. If these rumors turn out to be true, then, we might not have to wait that long before we can get our hands on a pair for ourselves.

As such, it looks like a bunch of rumors are all culminating around this speculated March 23 event. If it’s true, then keep an eye on any announcements Apple itself makes between now and then, as we could be on the cusp of a brand new line of Apple products.