Leaks and According to media reports, on March 18, BYD held the BYD Auto 2021 Business Annual Meeting.

According to BYD’s new car plan,Song PLIS DM-i, pure electric hatchback and other models will be launched during the year,and

B-class sedan, SUV, electric pickup and other models will be launched next year and the following year to enrich the product sequence.

same time,The development platform will focus on fuel, DM-i/DM-p and EVs.
Not only are new car types rich, but the power level also gives consumers a lot of choice.

Honda releases virus purifier: 100% effective and suitable for all models

It is worth mentioning that before this, there was a record of BYD’s internal conference call circulating on the Internet,

which mentioned BYD’s new car plan in 2021 and its own high-end brand.

Among them, in the second half of this year,BYD will launch a pure electric hatchback model, which may be the previously exposed “Dolphin.”

The new car will be developed based on the new EV2.0 electric platform, focusing on the young market.

READ More
The US Model 3 and Y will increase the price by 500 US dollars! Netizen: Ecstatic for "cut leek"?

In addition to dolphins, we also found that BYD has registered the trademarks of multiple marine animal series such as whales, seals, sharks, seagulls, and sailfish.

In the future, these models will become the features of the EV2.0 electric platform series.

In addition, in 2022,BYD will launch an A+-class SUV based on the DM-i platform 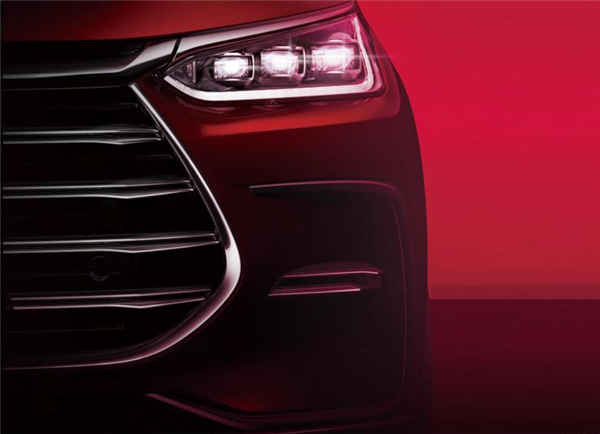 By 2023, BYD will launch a B-class sedan based on the DM-i platform, and

BYD’s pure electric pickup will also be unveiled in 2023.

How to Start a Blog In 2021: 11 Fundamentals to Master Blogging [Step-By-Step]