It will soon enter April. According to Yu Chengdong, CEO of Huawei’s consumer business, by then, Huawei’s flagship mobile phones will be able to upgrade the Hongmeng OS one after another.

Jin V blogger @菊厂影业Fans broke the news that the latest internal news revealed that The upgrade plan for Hongmeng’s system in April has been changed.

The P50, which was originally scheduled to be released, was changed to be directly mounted due to the postponement of the release.

The first batch of models are finalized as Mate X2, Mate 40 series, and P40 series.

Other EMUI 11, MagicUI4.0 version models will be upgraded within the year (except Honor V40), and some models of EMUI10.1 and MagicUI3.1 systems will also be directly upgraded to Hongmeng 2.0, but the MediaTek Dimensity platform is temporarily excluded .

At the same time, the smart screen Hongmeng 2.0 system will also be launched. 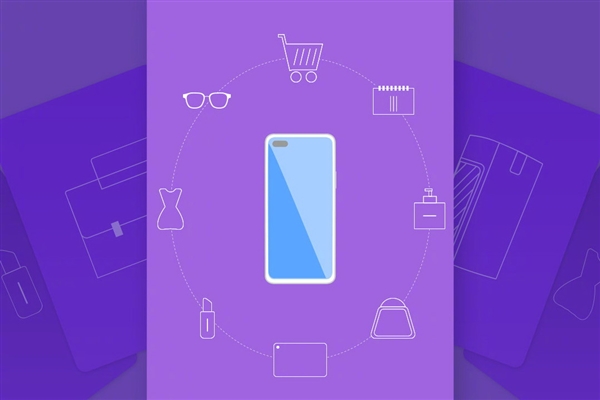 In fact, the first upgrade of the Mate X2 folding screen has already been confirmed by Yu Chengdong.

The other models mentioned above, according to the previous statement, are models with a Kirin 710 chip or higher.

Wang Chenglu, president of Huawei’s consumer business software department and head of Hongmeng operating system, once said that the goal of carrying Hongmeng equipment this year is conservatively estimated to be 300 million units.

End of the Story Get Some Bonus:

Read this Blog: Here  and Change your Life, That was the First Blog of my Life.

And Today I’m really a Successful Blogger, And there is also some related:

Blogs, and Articles, That Could Change your Life.

And also you can find there How to Start a Blog,

And How to get Approval from Google for Google adsense ,

How to add Google Adsense Code in WordPress website.

What is CTR, in Google Adsense.
And how to increase CTR in Google adsense ,

Panasonic 25CFT Side by Side Glass Finish Refrigerator (NR-BS701GKAS) – Black :