Some time ago, it was reported that the iPhone 13 has begun to sample.

According to the newly exposed iPhone 13 renderings, the area of ​​the bangs on the iPhone 13 is indeed greatly reduced.

READ More
Huawei will charge a fee for 5G patents: only one third of Qualcomm

It is understood that it is reported that the iPhone 13 will use the latest D-ToF (Direct ToF) technology to replace the existing Face ID components.

This will reduce the volume of the 3D structured light sensing module correspondingly, which is also an important reason why the area of ​​the bangs of the machine can be reduced. 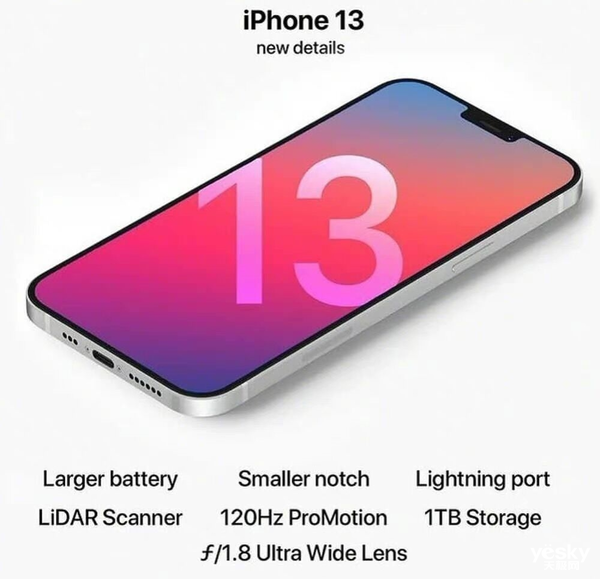 In addition, the CMOS of the iPhone 13 will also be upgraded, and the entire iPhone 13 series will be equipped with a sensor displacement anti-shake system as standard.

At present, the sensor displacement anti-shake technology has been implemented on the iPhone 12 Pro Max, which can stabilize the camera’s sensor instead of the traditional lens anti-shake, helping the phone obtain higher image stability and improving the quality of the film.

Earlier analyst William Yang also pointed out that the iPhone 13 Pro series only has a 120Hz OLED display. Based on the above changes,

He boldly predicted that the total shipments of the iPhone 13 series this year may reach 80-90 million units.

As for the price, some netizens speculate that the design and performance of the iPhone 13 will be improved, so the price of the National Bank version will also break through to 15,000 yuan, which may become the most expensive iPhone series in history.

Let alone whether this configuration is fragrant or not, the price alone is really prohibitive. 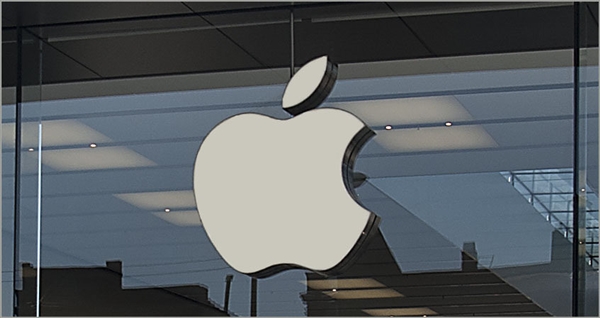