iPhone 15 will debut Apple’s self-developed 5G baseband, Can it work without Qualcomm?

In the past two years, the iPhone had to use Intel baseband due to a lawsuit with Qualcomm, which also caused its signal problems to be criticized, and it also lags far behind other manufacturers in terms of 5G.

Later, after Apple reconciled heavily with Qualcomm, it was equipped with the Qualcomm Snapdragon X55 baseband on the iPhone 12 series, which greatly improved the signal problem and joined the 5G camp for the first time.

But Apple doesn’t want to be limited by people. According to the latest news,Apple is vigorously developing a 5G baseband, which will be produced by its partner TSMC. It is expected to be launched on the iPhone 15 (tentative name) model to be launched at the end of 2023.

According to previous reports, Apple actually started the development of self-developed basebands after acquiring Intel’s baseband business. However, it is reported that Apple hopes to launch a “high-end baseband” whose performance will far exceed Qualcomm products, so R&D The cycle is long and cannot be applied in the short term.

In addition to Intel’s baseband business,Apple also recently announced that it will use Munich as its European silicon design center, and will invest more than 1 billion euros (approximately 7.739 billion yuan) in the next three years to strengthen research and development.The center focuses on developing, integrating and optimizing wireless modems for Apple products, and creating 5G and future technologies.

Apple CEO Tim Cook said: “I am extremely excited by what the Munich engineering team has discovered-from exploring new areas of 5G technology to bringing speed and connectivity to the world. technology.”

It can be seen from Apple’s various actions that they are carrying out a huge layout, hoping to be fully self-sufficient in the core hardware of their own products in the future, and that the performance of future products will be completely in their own hands to avoid uncontrollable External factors are controlled by others. 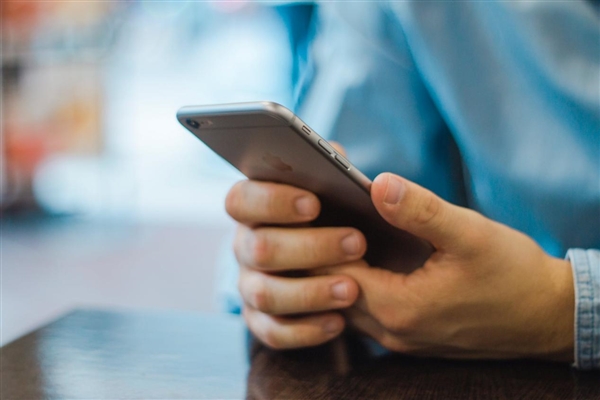