More than 80 world-class luxury cars burned to ashes in the garage!Lost hundreds of millions

Compared with traffic accidents, cars are more afraid of fire. Once a fire occurs, the car may be completely damaged.And those luxury sports cars with carbon fiber bodies may really be burnt.

Recently, the information that a garage in the UK was destroyed by a fire has attracted the attention of netizens around the world.

The reason is that this garage is almost the “most trenched” garage in the world, with nearly a hundred world-class luxury cars parked.

However, in the fire accident, these luxury cars were all burned.

It is understood that the garage fire occurred in December last year, but it was only recently that the specific models of some cars were announced.

Because the car is too cherished, it has aroused the sigh and regret of car fans all over the world.

Honda suspends production at all factories

READ More
Tesla Model Y has been exposed to a major vulnerability: the driving seat is empty but the Autopilot function is activated

At 10 pm on December 14, 2020,A fire broke out on a rural farm near Chelford, England. The luxury car in the barn was burned, which was said to have been caused by arson. 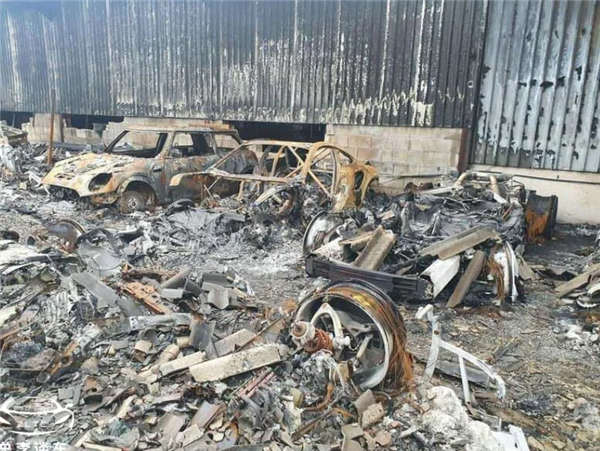 Different from other garages, there are a large number of precious sports cars parked in the garage.
In addition, some netizens have given out the property damage caused by the fire in the garage based on the second-hand auction prices of these vehicles.

The 22 units announced above are worth more than 20 million Euros.With a total of more than 80 vehicles, the loss will increase further, which is conservatively estimated to be more than several hundred million.

Since most of these vehicles have carbon fiber bodies, once they catch fire, the entire vehicle is basically burnt to slag.
I also remind all car owners and friends that the personal garage must be equipped with a complete fire extinguishing device.

Otherwise, in the case of garage loss like this, it is estimated that the owners of these vehicles have already cried out. 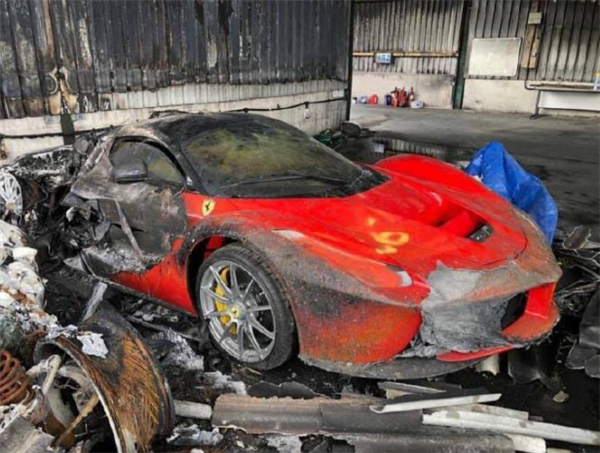 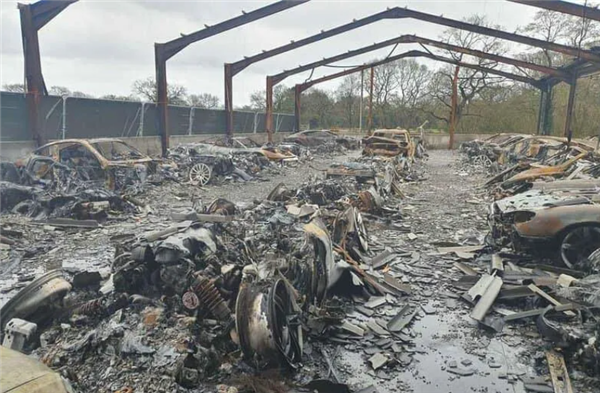