According to recent reports, Apple is expected to formally hold a spring new product launch conference on March 23.

One of the protagonists of this conference is the new generation of iPad Pro series, including two versions of iPad Pro 12.9 inches and iPad Pro 11 inches.

The configuration of the new iPad Pro has been rumored for a long time.It is reported that it will bring a major upgrade to the screen, introducing Mini LED display for the first time,Can bring better quality than the previous generation display, including darker blacks, brighter brightness, richer colors and higher contrast. 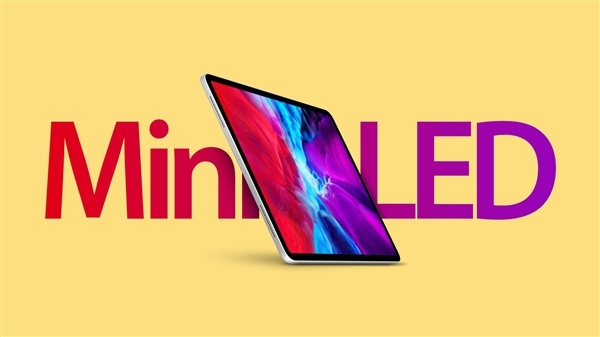 However, according to the latest news,This time Apple will only equip the 12.9-inch version with a Mini LED display, while the 11-inch version will not be eligible for this epic upgrade.

It is worth mentioning that,Both models of the new iPad Pro will bring new performance upgrades, and will be equipped with a 5nm process A14X processor.Earlier news broke that the chip’s final performance in terms of performance is expected to be the same as the Apple M1 chip on the new Mac.

READ More
AMD's new CPU has been a huge success: When will "small chips" become popular? 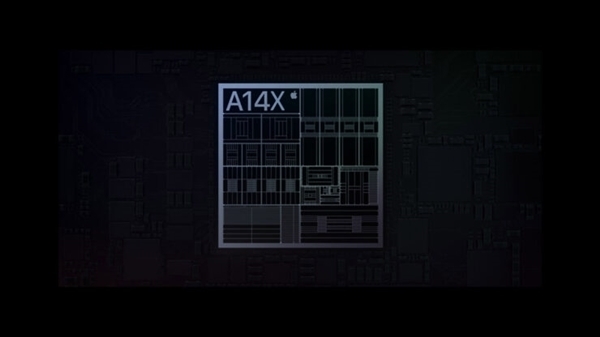 In addition,The new iPad Pro series will also introduce support for 5G for the first time, equipped with Qualcomm Snapdragon X55 baseband,At the same time, it will be equipped with more than 8GB of memory and support up to 1TB of storage space.

In terms of appearance, the new iPad Pro has not changed much. The overall design still adopts a more square design. The front side continues the full screen + Face ID solution. The screen frame seems to be well controlled. It is reported that the frame will be reduced compared to the previous generation. The upper left corner is still equipped with a combination of dual camera + lidar scanner.