Many car owners, when they come to the monitoring station to examine the car, they feel that their car has gone through a “ghost gate”.

Because many car owners found that after their vehicles were reviewed, many malfunction lights on the dashboard were lit up.

Engine “explodes” directly, and the maintenance cost is close to 4,600 USD.

Moreover, the monitoring station also began to “crack” because of the maintenance cost.

According to media reports, on March 11, Mr. Lei from Chengdu bought a Land Rover worth 2 million yuan and sent it to the Chengdu Huafu Motor Vehicle Inspection Station for annual review.
He was accompanied by insurance company staff.

According to Mr. Lei, the vehicle had been in normal use before the annual inspection began.

When the vehicle drove from the inspection line to him, it was found that the engine made a loud roar.

At the same time, the cover of the vehicle began to emit heavy smoke, and then,The vehicle’s engine made a loud explosion,

and engine oil sprayed out from it.Mr. Lei said that the cause of the explosion was that the inspector made a mistake on the throttle which caused the engine to be overloaded. 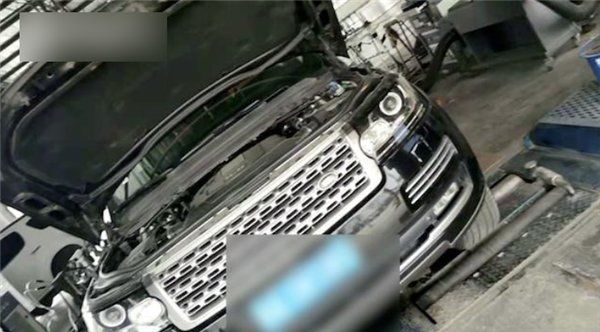 After the explosion,A person in charge of the Washington Inspection Station immediately wrote a letter of commitment,

Expressing that he would take the responsibility for the maintenance caused by this time.

That night, Mr. Lei’s car was sent to 4s for inspection and repair, and the person in charge of the inspection station had also called the staff of the 4S shop,

saying that all maintenance costs were borne by the inspection station and had nothing to do with the owner.

Later, the 4S shop issued the test results after dismantling the vehicle, indicating that the maintenance cost of the vehicle was about 300,000 yuan.
Although the vehicle has been dismantled in the 4S shop,But because the monitoring station did not pay for repairs, the car has not been able to start repairs.

A staff member came to negotiate with the person in charge of the Washington Testing Station, but did not reach a specific agreement.

Later, Mr. Lei asked the media to defend his rights. In this regard, the person in charge of the testing station said,

A letter of undertaking was signed before, but there was no promise when he would be able to repair Mr. Lei’s car.

Now they need to find a third-party appraisal agency to issue a report to verify the cause of the accident. If you want the vehicle to be repaired as soon as possible,

Later, Mr. Lei said that the settlement agreement was signed under the witness of the media reporters, but at this time, the person in charge of the Washington Testing Station said,

At present, Mr. Lei’s vehicle is still being shelved in the 4S shop, and the Washington Monitoring Station has not paid for the maintenance.

Regarding this matter, the two parties are still negotiating, and we will also keep an eye on this. 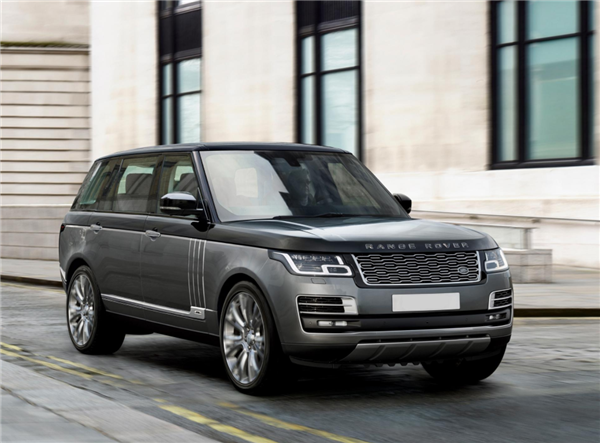