A few days ago, ZTE mobile phone announced that the ZTE S series will debut soon.

Subsequently, Ni Fei, president of ZTE’s terminal business unit, said that in addition to the flagship ZTE Axon series this year, a new and fashionable ZTE S series will be launched.

Today, ZTE officially announced thatThe upcoming S-series new machine will be named ZTE S30 Pro, with the slogan “You shine more”, and the spokesperson will be confirmed as the previously announced girl Liu Haocun.

Judging from the first warm-up poster, the camera adopts a rear-mounted matrix four-camera, and the lens is partially matte, which symbolizes “stars”. It also includes a 64-megapixel main camera lens with a blue powder gradient. , Symbolizing “the sea”.

READ More
Musk: Tesla has a chance to surpass Apple to become the world's largest company

at the same time,ZTE S30 Pro is equipped with a 44-megapixel front lens, which can have such high pixels, which is rare in the mobile phone market.

In addition, ZTE S30 Pro will also be equipped with a 144Hz refresh rate OLED display.

It is worth noting that a digital blogger previously broke the news that this specification is only standard in ZTE mobile phones. It seems that ZTE has more surprises waiting for consumers.

It is reported that ZTE previously announced that its terminal business will fully return to the domestic 2C market in 2021.ZTE hopes to create a brand new image of recognizable technology, quality, and youthful ZTE mobile phones.

In view of the fact that the official has started to warm up the new phone, the ZTE S30 Pro mobile phone is expected to be officially released this month, which is worth looking forward to.V 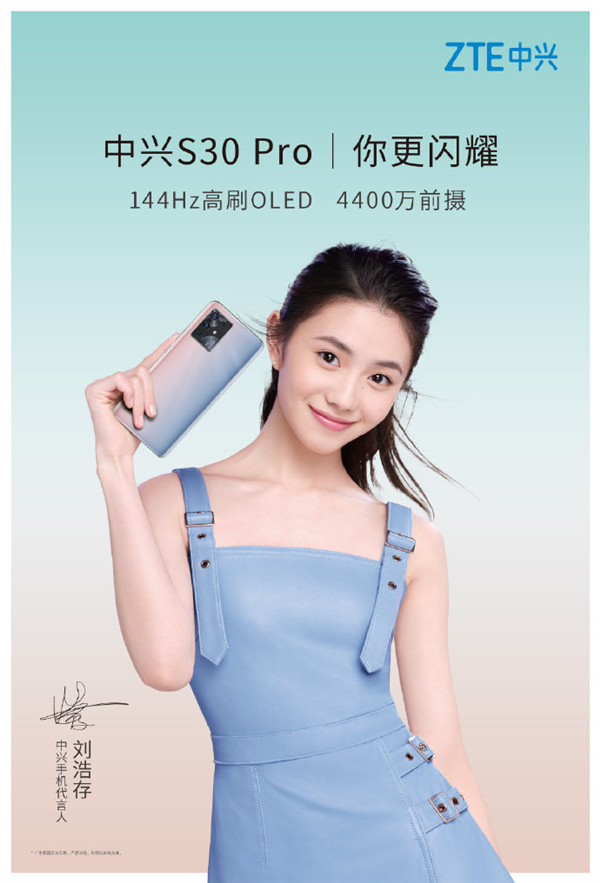